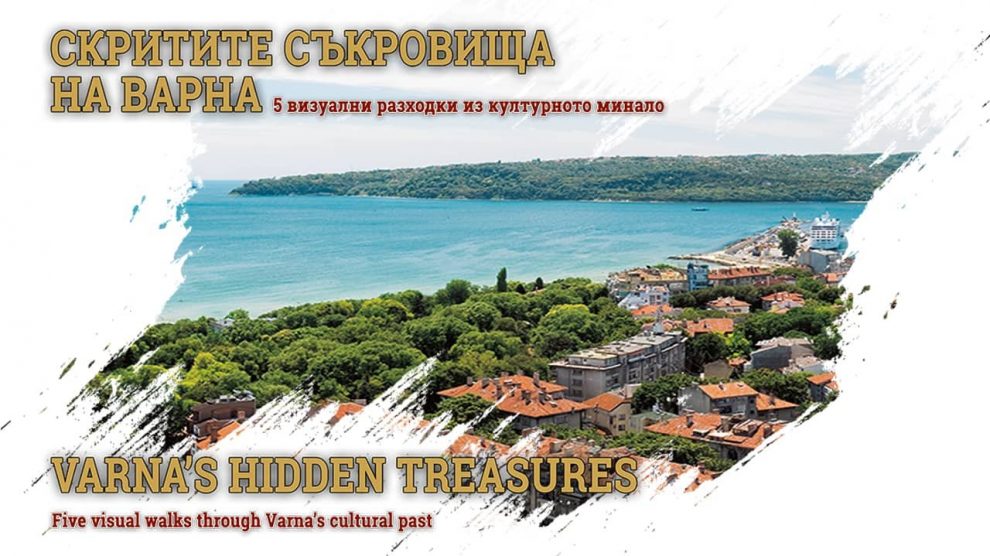 ‘Varna’s Hidden Treasures’ is a project completed with the financial support of Varna Municipality Culture Fund.

The project celebrates Varna’s centenary as a resort coastal city (‘Varna – 100 years as a Resort City’) and it involves the production of five 5-minute videos that shed light on less known or unpopular artifacts and cultural toponyms at well-known locations in Varna, along with less popular destinations in well-known locations, etc.

Varna is promoted as a year-round cultural tourism destination by young people, who are Digital Media and PR students, and Tourism Management students at University of Economics – Varna and the UE – Varna affiliated College of Tourism.

The project cultivates a taste for adventure and research in young people and it encourages them to ‘look for things.’ Eventually they will apply what they have learned in their training and they may become confirmed ambassadors of this beautiful city.

The project aims to raise awareness about some invaluable landmarks, artifacts and cultural toponyms in and around Varna and promote them locally and internationally. Though they are less known, their historical value is significant and they are likely to become a magnet for tourists. The ruins of the 9th century Virgin Mary Monastery, built by King Boris I, is an example of such a landmark.